I was born in northern Germany, the fourth of five children. My father was the Minister of Justice of Lower Saxony and later Attorney General Dr. Otto Krapp. His wife was Thea, daughter of the building contractor Jürgens from Dortmund. After graduating from high school, I studied law. During my studies I got engaged to the son of a renowned business family from Düsseldorf. We practized yoga together.

After the yoga exercises without being taught I had transcendental experiences of deep stillness for the first time. Subsequently, I dictated the subject matter for my oral law exam onto a cassette and listened to it in the state of deep stillness. This allowed the knowledge to flow effortlessly into my body. After my university exam “Referendar”, I continued my law education and graduated with the Assessor’s examination.

I then moved to Switzerland, where I was offered an assistant position at the Law Faculty of the University of Lausanne. While working as an assistant, I passed my state law examination in Swiss law in French and wrote my doctoral thesis at the University of Munich and graduated with a PhD in international comparative law. Following that, I accepted a position as an academic councilor at the University of Würzburg in Germany in order to write a habilitation. My topic was mediation, or the peaceful resolution of disputes. Mediation was completely unknown in Germany at the time.

For research purposes, I then received a scholarship to Harvard Law School in Cambridge, Massachusetts, where I was a Visiting Scholar for one and a half years. Following my time in the United States, I was awarded a fellowship in Japan as a Research Fellow by Kyoto University and the Kyoto Comparative Law Center. I spent four months in Japan, giving lectures about my research in the United States and conducting research on mediation (chotei) in Japan. I was also in Taiwan for a short period of time for research.

However, due to my mother’s sudden stroke, I abruptly halted my research in Japan and was able to see her before she died. Then, in addition to my work as an academic councilor at the University of Würzburg, I took care of my father and family responsibilities. Several articles about my research in the United States, Japan, and Taiwan have been published in German, English, French, and Japanese. I’ve given papers on mediation and conflict resolution at international conferences in the United States, Canada, Japan, Argentina, Australia, Russia, Poland, Turkey, Spain, Switzerland, Austria, and Germany, among other places. 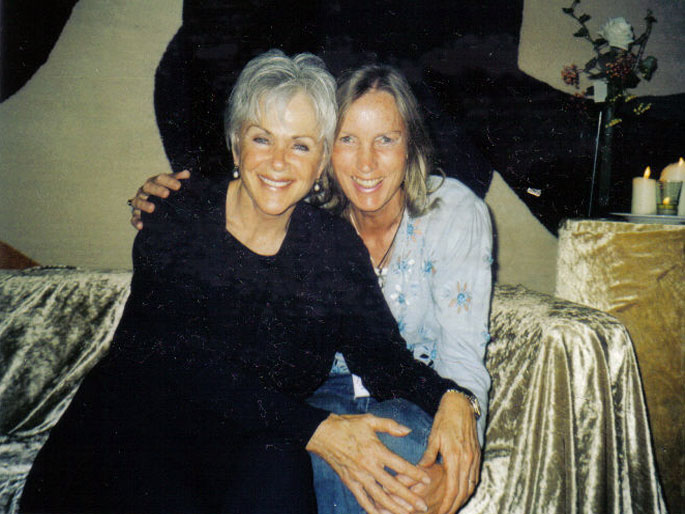 I’ve had a strong desire for spiritual development my entire life. I was raised in a Catholic household as a child. After graduating from law school, I began practicing Transcendental Meditation and became a Transcendental Meditation teacher. I took some advanced courses and learned Yogic Flying. Soon after Mother Meera came to Germany, I heard about her as early as 1984.  I went to see her on a regular basis after that. Mother Meera provided me with years of intensive spiritual guidance, for which I am very grateful. 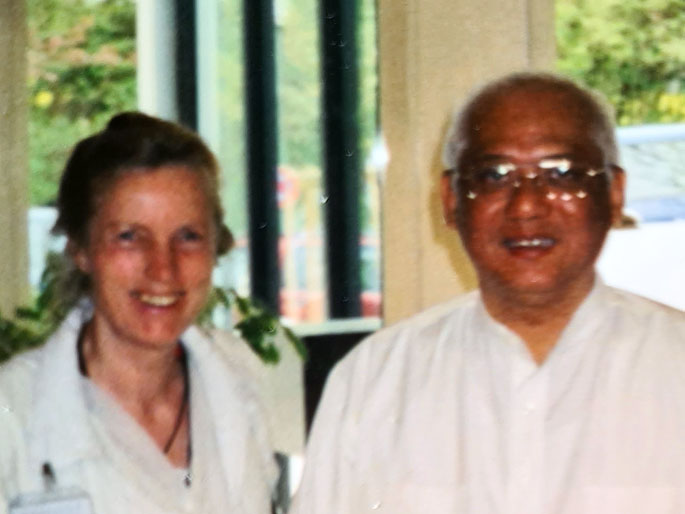 At the age of 29 I had a spontaneous gifted Awakening experience.  I was on a course to train as a teacher of Transcendental Meditation. When I came into my room one evening after a day of classes, I suddenly perceived everything as Divine. The whole room shone with a wonderful glow of light. I simultaneously felt the powerful blissful energy everywhere, in every object. The desk, the bed, the carpet, the chair, the walls, the wallpaper, everything was made of pure consciousness. I looked at the picture of Gurudev, from whom we have the transcendental meditation, and I perceived that he perfectly embodied this divine substance, this magnificent energy. I was filled with awe and peace and bliss.

In order to see if this energy was only in my room, I then went to the bathroom. There, too, I saw the immeasurably radiant light of purest Consciousness everywhere. The bathtub, the tiles, the mirror, the air, everything, was made of this Divine substance. Everything I saw and felt was awe-inspiringly beautiful.    Everywhere I looked I perceived this uplifting energy. Everything was made of that. I perceived that everything that has happened in the universe in the past, exists in the present and will be in the future is contained in seed form in the Absolute. I was moved and filled with reverence and devotion and thanked the Divine.

The next few days I still felt it and was very happy.  I thought that in order to honor this Omnipresence, I must behave in a dignified way. The magnificent, divine Absolute, which cannot be expressed in words, is everywhere, Everything is from That, Everything is That, and nothing can exist apart That. I was filled with awe and gratitude. 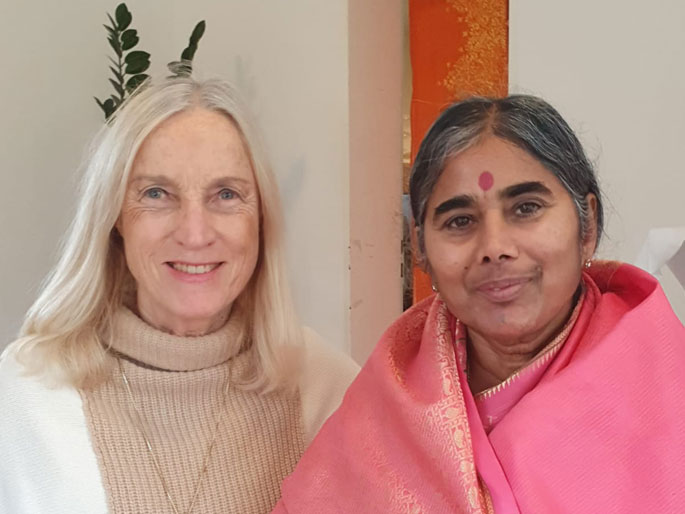 After visiting and learning from many spiritual masters and teachers, I opened a spiritual centre in Dortmund in Germany and had a number of Satsang teachers, other spiritual teachers and healers as guests, including Master Sai Cholleti, Kiara Windrider, John David, Karim, Gaya , Adima, Prajnaji, Maitreya Ishwara etc. In 2004 I came into contact with Oneness and later gave courses to train others as Oneness Deeksha givers. I have been in India very frequently, sometimes for months at a time, especially at the Oneness University where I have done several courses. I have also repeatedly worked there as an organizer and translator for German groups. In India I also did two Kayakalpa (dark room) cures in an Ayurveda clinic, one cure lasted 23 days and the other 70 days.

After spending so much time alone in the kuti, in the darkness, my consciousness had completely changed, especially, I had spontaneous experiences of Presence, which were very uplifting. During the many years of my spiritual search, supernatural abilities also developed. For example, for a time, I made frequent contact with the deceased. I also learned how to perform energetic spinal straightening and other healing techniques. Giving deeksha, for example, is also very fulfilling for me. 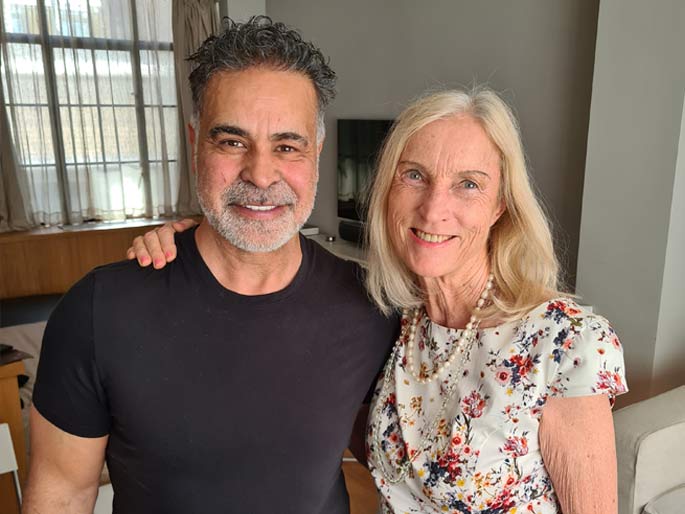 When I met Rasa, however, I experienced something completely new. Whereas before I had looked up to spiritual masters and thought I had to become like a spiritual master was, Ramaji and Ananda Devi taught me that awakening is something very natural.  Just being who you are. The teachings with Ramaji and the Rasas have caused my Awakening.

I became a Rasa giver in order to spread the precious gift of Awakening to as many people as possible. I enjoy giving Rasa to individuals as well as groups. I’m also grateful that I can help people awaken and live their Divine nature through individual sessions.