Table of Content view
What is Rasa?
Ramaji, the founder of Rasa
The story of Rasa
More information about Rasa
1000 – The book on the levels of consciousness by Ramaji

Rasa is a Divine Light energy transmission that comes straight from the source. The crown chakra is where it joins the body. The purpose of Rasa is to dissolve the “I-thought” and alter brain structures so that the Rasa receiver is no longer identified with the dualistic consciousness that most people experience. Rasa resembles a Divine laser operation. Rasa is enlightenment’s pure, unfiltered illumination. Through Rasa, spiritual growth is promoted from within.

When we read a book or watch a video about spiritual teaching, what takes place in our body is filtered through our mind and senses. With Rasa it is different. The Divine energy comes into our body without the senses changing or manipulating anything. The Divine Light knows precisely what is required to bring forth Awakening. This is different for each person.

Receiving Rasa is simple; no special skills are needed. Rasa is a gentle methodology. Rasa can also be defined in the following way. It is the downloading of God’s wonderful love, the Divine Mother’s love, in order for man to become free. If one does not believe in the Divine Mother, does not believe in God, does not believe in any Divine form, it does not change anything.  It has no bearing on the individual’s experience. Regardless of one’s beliefs, pure energy enters the receiver’s body and manifests what is essential to him. There is no prerequisite anybody can receive Rasa. 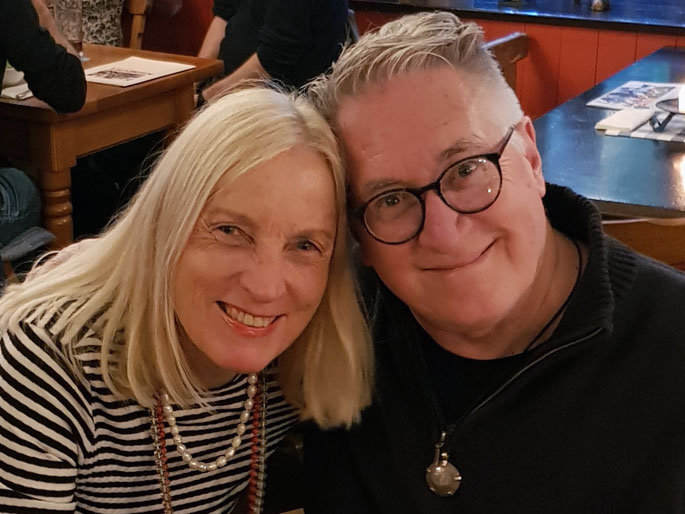 Ramaji, the founder of Rasa

The energy of Rasa first descended upon Ramaji, an American non-dual spiritual teacher. He lives in San Diego, California. The source of his satsangs and teachings is Advaita, which means not two,  non-dual, i.e. oneness of the individual with the Absolute. He named the descent of the Divine Light Rasa. In India, the word Rasa means “essence” according to Sanskrit. According to Ramaji, the term Rasa stands for essence and for “Ramaji Advaita Shaktipat Attunement“.

Ramaji is the author of 8 books on non-duality. Ramaji had a Kundalini awakening experience at the age of 16 during a waking dream. This inspired him throughout his life to seek enlightenment. After many years of spiritual search, he found his master Ramesh Balsekar, who was a realized disciple of Nisargadatta Maharaj. The latter attained enlightenment through Siddharameshwar Maharaj. Ramaji’s tradition, therefore, goes back to Advaita.

In 1992, Ramaji already had an awakening into non-duality. In 2011, he started teaching spirituality in Palm Springs, California. Because of the internet, he had students in Germany, Austria, Australia, Canada, England, Scotland, Thailand, Spain, France, Denmark, Finland, Russia, the Netherlands, Switzerland, Slovenia, Hong Kong, Singapore, Japan and the United States. Ramaji’s mission is to bring enlightenment to as many people as possible. 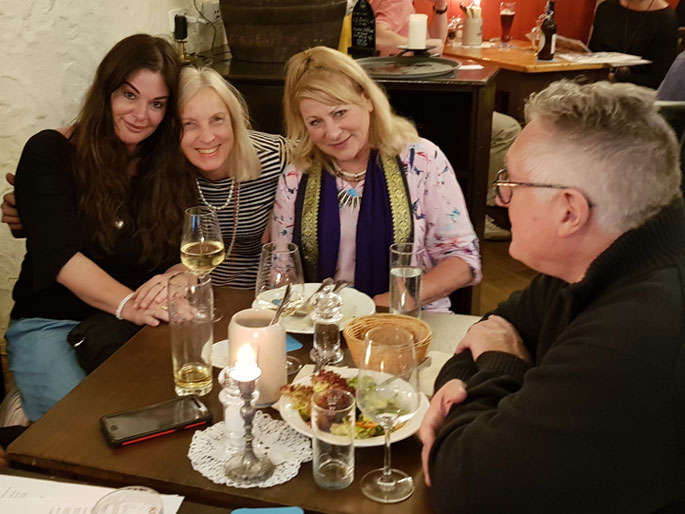 The story of Rasa

It began in the spring of 2011 in Palm Springs, California. Ramaji’s wife had an illness that weakened the immune system. She had tried many things. The cures of modern medicine could not help her. Ramaji had already learned many energetic techniques and practized energetic healing. One day, when he wanted to help his wife, he held his hands above her head and prayed for the descent of Divine Light. He felt the energy on her head. Afterwards, they found that his wife had been healed and had also had a leap in consciousness.  His wife’s healing was not permanent. Therefore, he repeated the healing session frequently. But the amazing thing was that his wife’s increase in consciousness remained. She did not fall back to the level of consciousness she had before the healing session.

“Your old way of living will end completely. You will be reborn as your effortless, free, natural self, as your essence.”

YouTube video on RASA (with English and French subtitles):

1000 – The book on the levels of consciousness by Ramaji